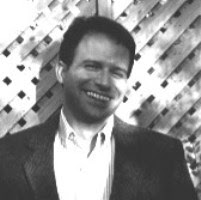 StoneWall Society gave Pride in the Arts literary awards to The Acorn Stories, Degranon, and Holding Me Together. AllBooks Reviews gave The Return of Innocence a Reviewers Choice Award.

THE RETURN OF INNOCENCE: A FANTASY ADVENTURE 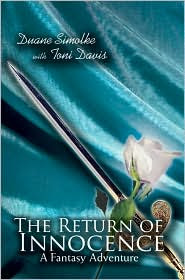 Visit Theln, a planet of magic, dragons, nobility, and heroes. Sasha Varov was born into a noble home in the Thelni kingdom of Jaan, but Sasha's father dared to oppose the king's sorcerer, Wuhrlock. Sasha and her family became exiles on a desolate island. At sixteen, Sasha left her island home to buy seeds in Jaan. She stumbled into a series of misadventures that ended with the death of Wuhrlock and made Sasha a legend, known as "Innocence." Never mind that the legend barely resembled the truth, or that Sasha caught Wuhrlock in an unguarded moment.

When Sasha returned for more seeds, the people of Jaan expected her to defeat a much more ruthless and powerful sorcerer. Duane Simolke wrote the short story "The Return of Innocence" in 1983. With contributions by Toni Davis, he later developed it into a novel.

BUY THE BOOK *** READ THE EXCERPT *** WATCH THE TRAILER

Posted by AuthorIsland.com at 10:01 AM No comments: